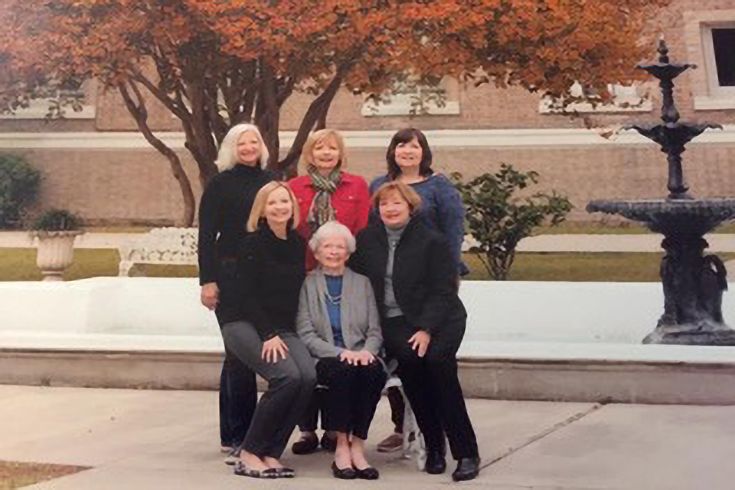 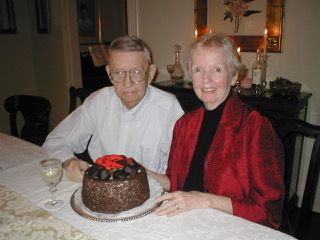 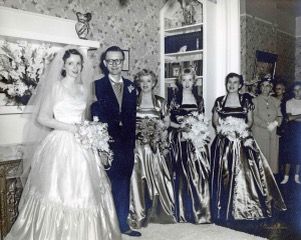 Patricia Sutton Cromiller graduated from Ursuline Academy in 1943 in the midst of World War II. She was one of three sisters who graduated from Ursuline. She grew up in Uptown New Orleans and was of French, Irish, and German descent. She married Harold Cromiller in 1953 and was the mother of five daughters and one son. All five of her daughters attended Ursuline from kindergarten through 12th grade during a period which spanned 1960 - 1980. When their youngest daughter graduated, Mr. Cromiller was named an honorary alumni in recognition of his faithful payment of tuition over a twenty-year period. Both parents were active volunteers at the school while their daughters were in attendance. They supported the school in many ways. Mrs. Cromiller had a love of history. She was a part of a group of women who raised money to restore the Old Ursuline Convent in the French Quarter following hurricane damage to its roof in 1965. After her children were grown, she spent 20 years working at the Historic New Orleans Collection. Mrs. Cromiller died in 2020 at the age of 92. In addition to her daughters, she has seven grandsons, three granddaughters, one great grandson and one great granddaughter.

The Patricia Sutton Cromiller Scholarship is a renewable partial tuition award for a rising 8th or 9th grade student. The scholarship is awarded at the discretion of the Scholarship Committee and is based on financial need, leadership, and academic excellence. In order to maintain and renew this scholarship, the awarded student must continue academic excellence by earning a cumulative weighted 3.6 GPA or above, earn no semester grade lower than a C, demonstrate a commitment to our core values, and embrace the Ursuline motto of Serviam by completing all service responsibilities.
Back